Ordinary Streets was an ethnographic and visual exploration of the spaces, economies and cultures of ‘street’, and engages with issues of immigration, adaptation and urban multiculture.

The street is emblematic of the ordinary city, a common urban currency that transmits direct forms of exchange and expression. As a space constituted by ‘ordinary’ citizens, it has a volatile and a convivial capacity: a register for explosive protests as well as quieter, sustained transformations. We turned to the commonplace logic of street to explore everyday transformations and how find out how these are differentially represented through small independent shops, local interest groups, and local government organisations. We aimed to analyse the street in ways that would have significance for policy and planning, as well as interests around immigration and the socio-spatial ‘scapes’ that spans local and global realities. Peckham Rye Lane was the focus of research, an intensely active retail strip in south London appropriated by successive waves of immigrants, and shared with established residents. Fieldwork began in January 2012 and a team of researchers with backgrounds in sociology, architecture and international affairs surveyed, drew, and observed the street. 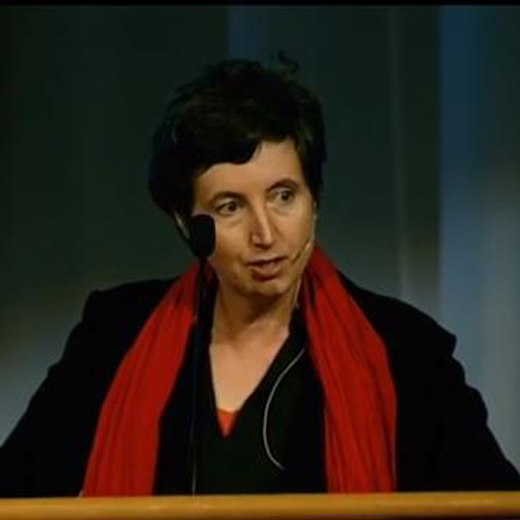